World Cup in Eindhoven not endangered 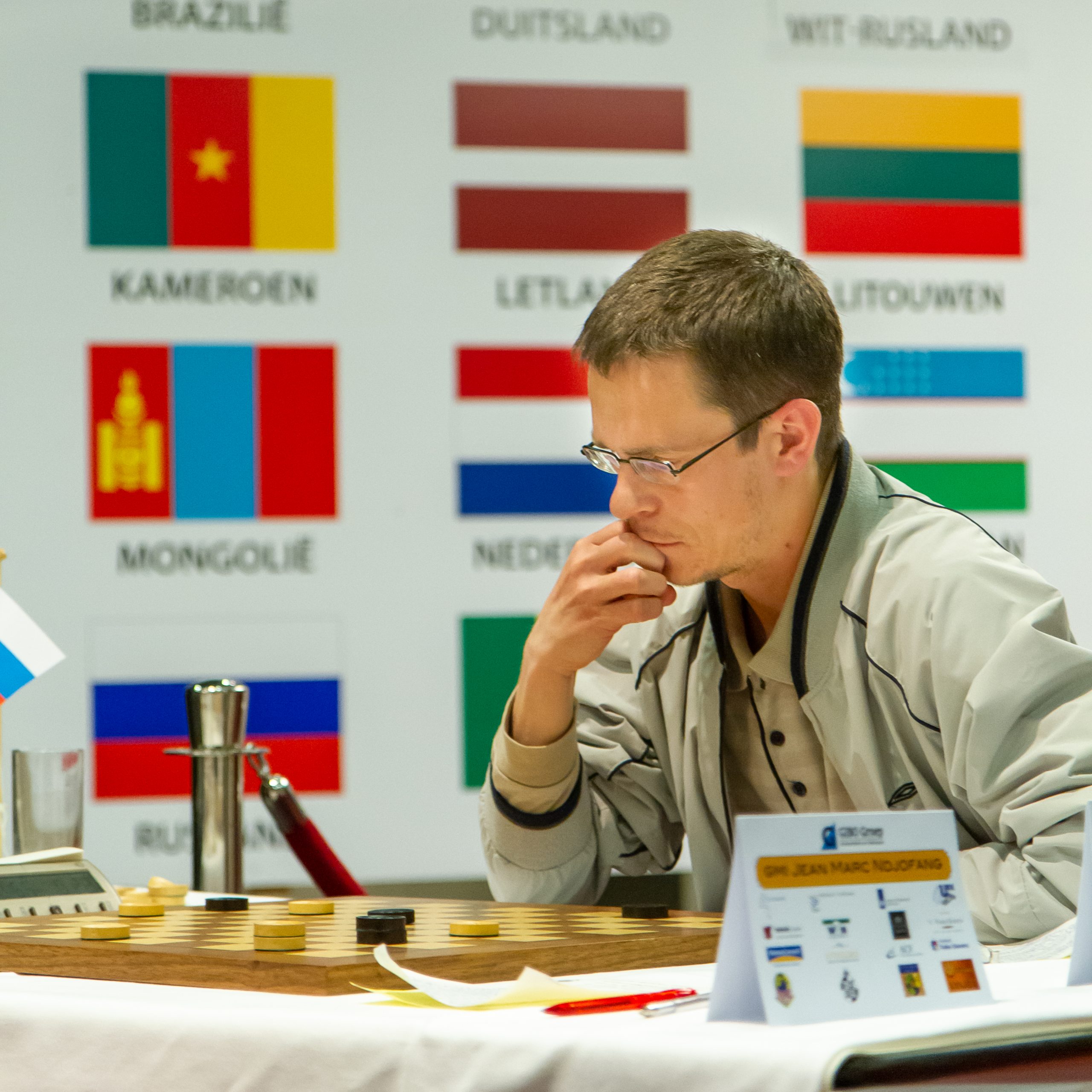 Alexander Georgiev has withdrawn for the world title match draughts, which was to start in Eindhoven at the end of January 2021. The reigning world champion from Russia would compete against Roel Boomstra in twelve matches at the High Tech Campus in Eindhoven. Georgiev has indicated that he does not want to play before COVID-19 is out of the world.

Arjan de Vries on behalf of the Royal Dutch Draughts Union: “We were informed this morning that Georgiev is withdrawing from the duel. On second thought, he does not want to play until corona is out of the world. We follow the guidelines of the Dutch Olympic Comitee for a safe sports environment, but that could not please him. He has thanked us for the work we have done and we respect his personal judgement”.

The battle for the world title in draughts takes place every year, but every other year in a different way: one year there is a duel, the other a tournament with a large number of players. The winner of the duel then has the right to challenge the winner of the major tournament the following year. That right now belongs to Roel Boomstra, the champion of 2016 and 2018, Georgiev in his turn won the world title at a tournament in Ivory Coast in 2019.

The World Cup in Eindhoven itself will not be endangered. Possibly the duel will be postponed for a few weeks, but it will take place within the same concept and associated guidelines. Because of Georgiev’s withdrawal, the Chinese player Pan Yiming now automatically has the right to take action against Roel Boomstra. Contact is being made with the Chinese Draughts Federation via the World Draughts Federation. Pan is one of the greatest talents of the moment and China is the fastest growing ‘checkers country’. Arjan de Vries: “We are not fond of the late ‘switch’ but are certainly not dissatisfied with the alternative.